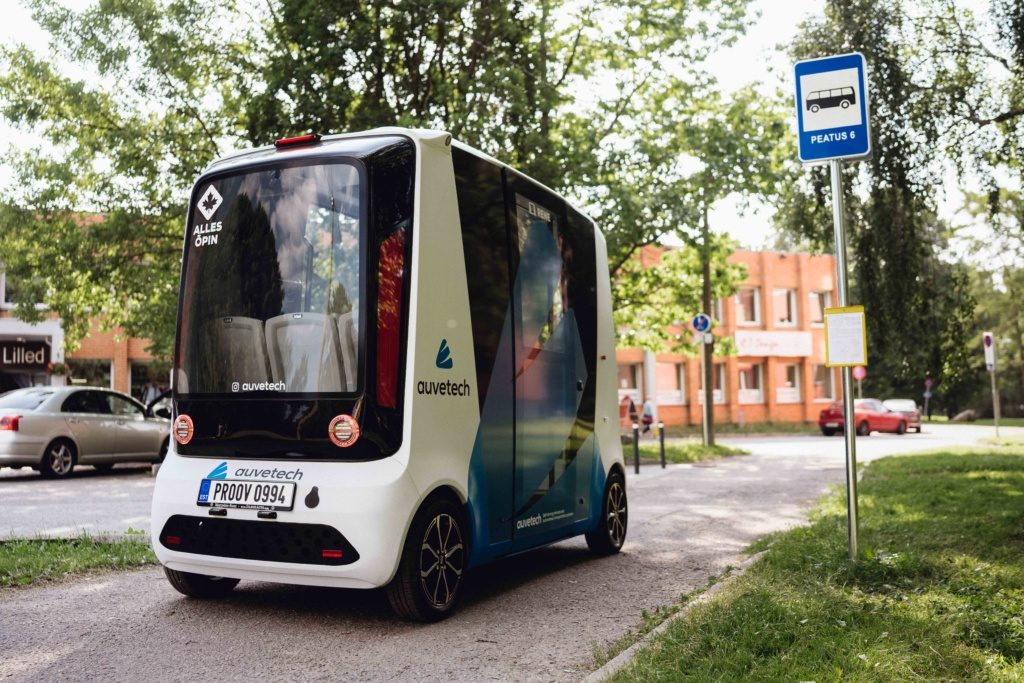 This has been one of our longest projects – over two months our service was used by 2663 passengers and the vehicle covered 1854 km. Our service offered the passengers a convenient transport link between supermarkets and living in the numerous apartment blocks in the area. Our shuttle was very welcomed among the elderly who used it often to go to the supermarkets and in September when the school had started, pupils were eager to make their journey back home more convenient. 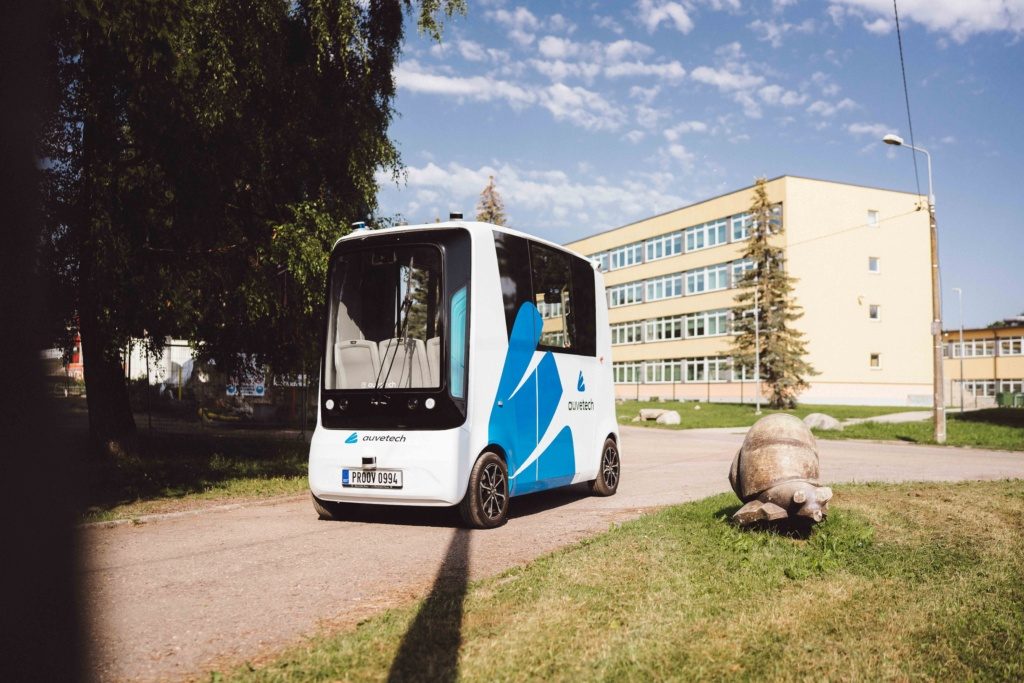 The bus operated in a residential area from mid-July to mid-September, 6 days a week from 10-16:00. One route was approximately 1.8 km and included 6 bus stops. The stops were located so that some were nearby other public transport stops for an easier commute and to be able to complement the already existing public transport system.
The feedback from passengers was mostly positive and they were curious about how the shuttle works, why we have chosen to limit the speed and they expressed hope that our shuttle will become a permanent feature in the area. 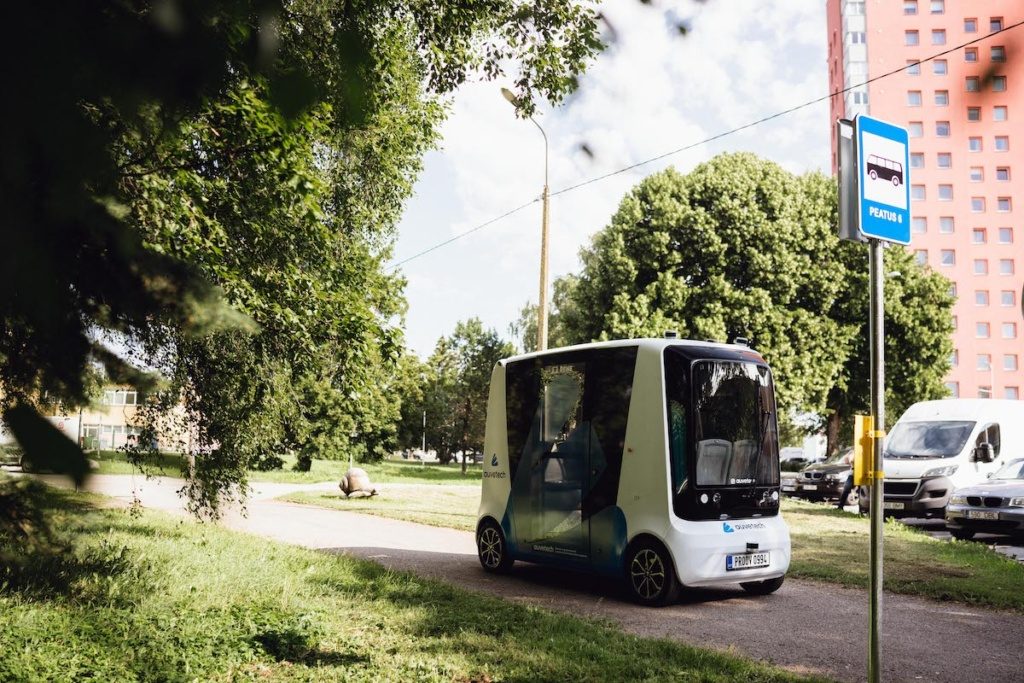 The route was similar to the ones on which we have operated before. However, there were a lot of parking cars and the streets in some places were quite narrow so we had to reverse to let the oncoming traffic pass. The road-cover condition near the second stop was below expectations – many potholes on the ground and the road was too narrow to go past them so we had to slow down when driving through.

One day there was construction work happening on the route that the municipality did not notify us about. They added new speedbumps and we had to adjust the route map. 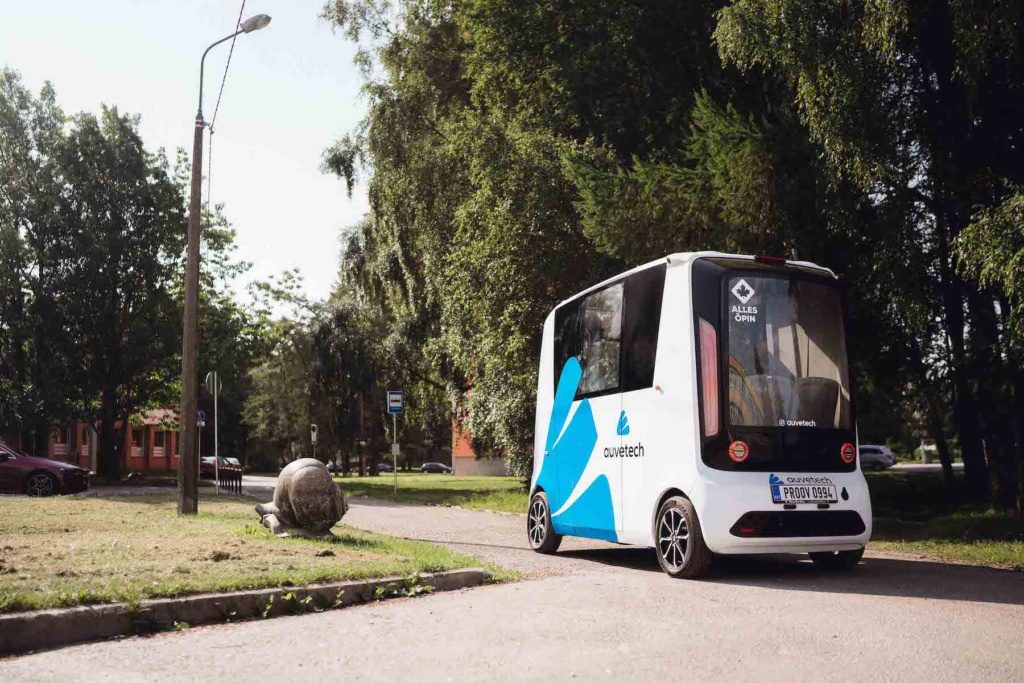 The project started mid-summer when the weather was mostly sunny and warm, but of course, some windier and rainy days also happened. Since we have tested our vehicle in adverse weather conditions, we were unaffected by the weather and could operate without hardships. 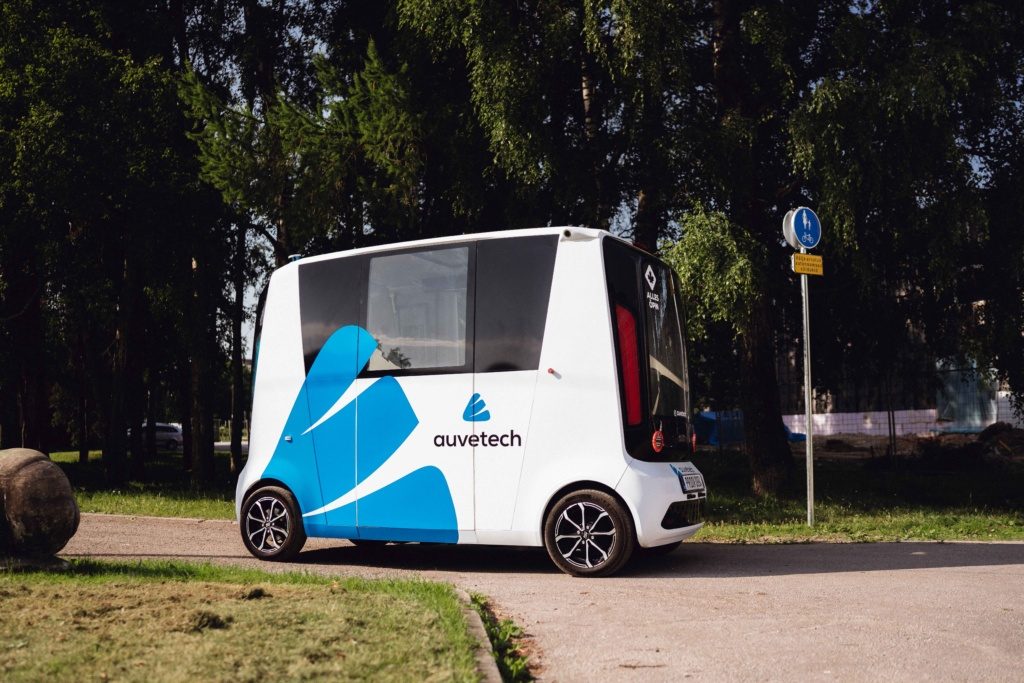 Our shuttle was a new sight to many people in the area and when we started to operate it raised many questions for example about speed and autonomous driving. After further explanations, people were happy to test out the vehicle and to see how it fits into their daily routines. Many found it helpful because we offer a faster way of getting from one point to another.

The project was overall a success and paves way for future cooperation as the municipality as well as the local population were happy with the service. There was much demand to either repeat the project or do something similar in the Mustamäe neighbourhood.

Products used in this case study 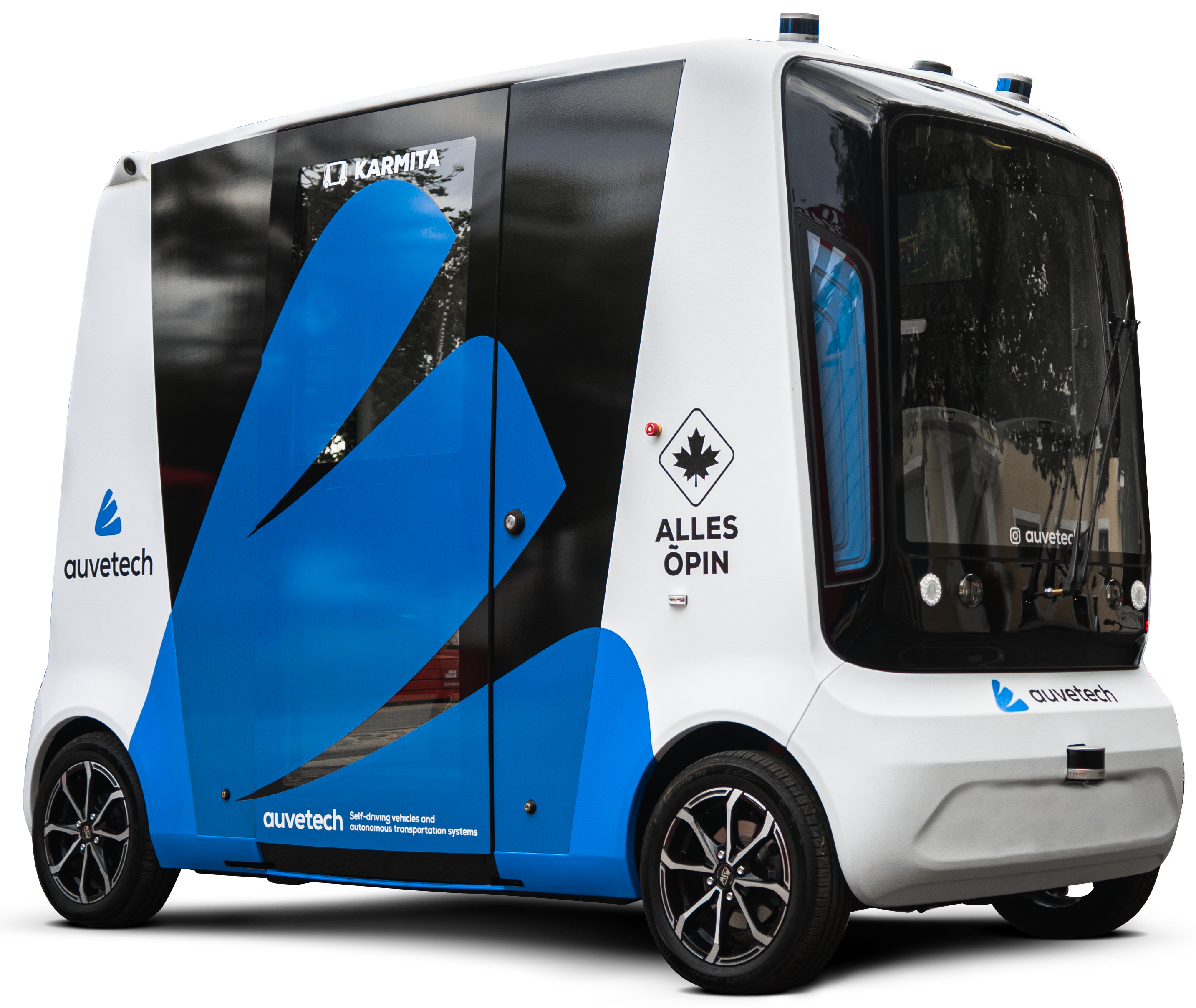 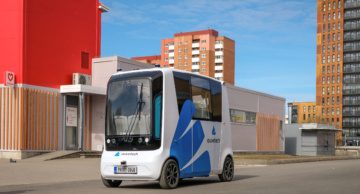 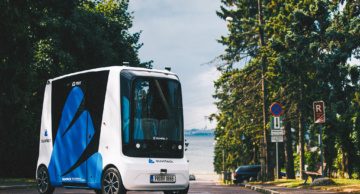 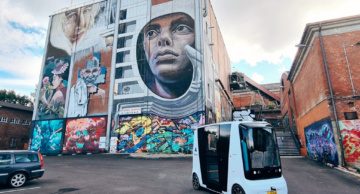