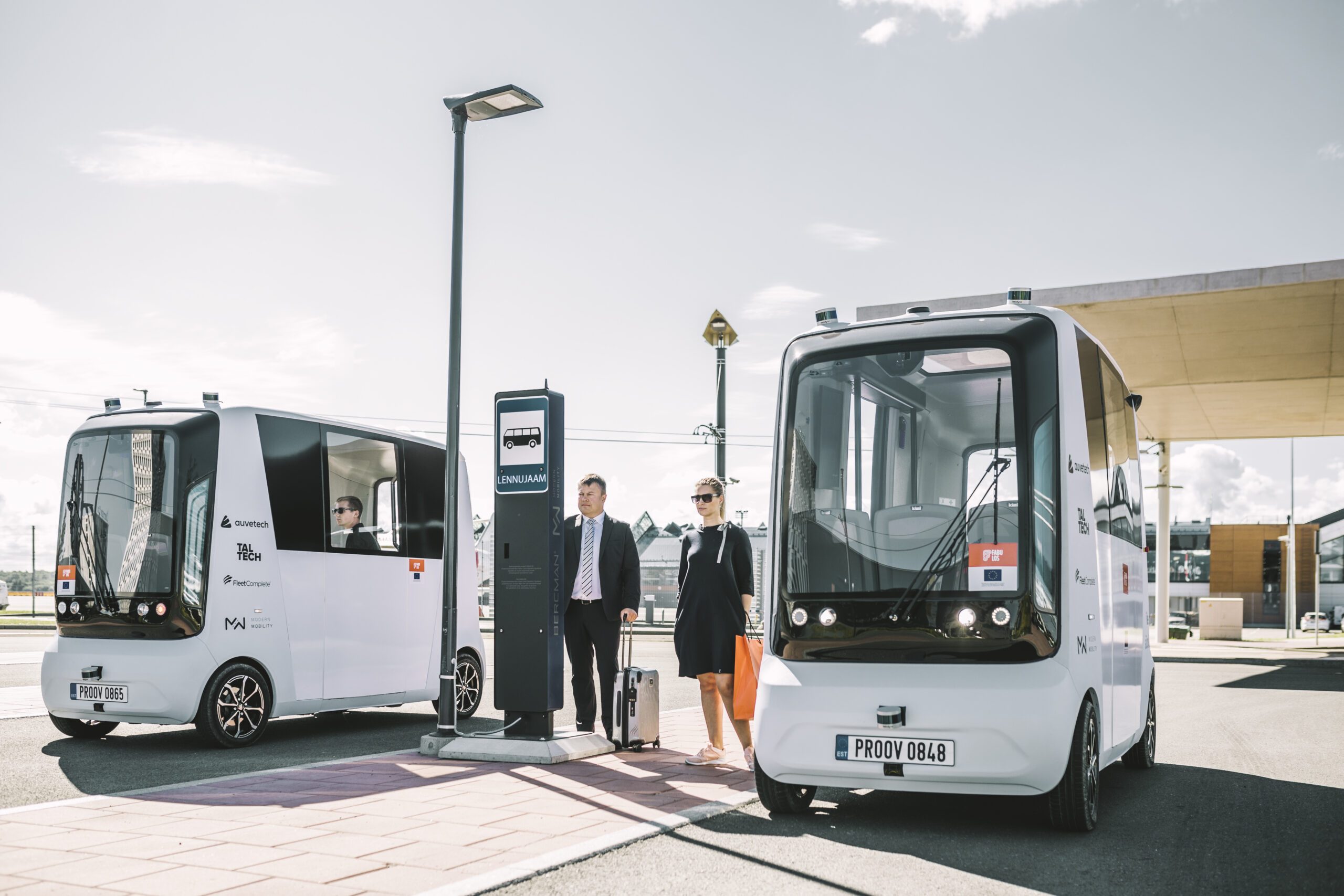 Auve’s prototype was created in 2018 and tested in various environments in different conditions. After being tested for two years in multiple closed-area deployments, the shuttles were granted as road legal according to EU M1 category vehicle standards. At the beginning of Summer 2020, we were ready to take our actions on the public streets.

Auve’s first public deployment was held in the frame of the Horizon 2020 FABULOS project, where Auve participated together with the Mobile Civitatem Consortium. The pilot route connecting Ülemiste City – the biggest privately-owned business campus in Northern Europe – with Tallinn International Airport and Ülemiste shopping center allowed testing new mobility service with a large number of passengers.

Autonomous shuttles did not have a separate lane and were used in mixed traffic. The traffic speed on the route was up to 30 km/h. The route included left and right turns, a crossing with tram rails, and the shuttle also moved alongside pedestrians and cyclists for some parts of the route. The shuttle operated on working days from 10 am to 4:30 pm. Using the shuttle was free of cost for the passengers.

There were 4 designated bus stops on the road. One of them was located in the Tallinn Airport transportation hub where the airport was linked to the city center via trams and buses. The autonomous shuttles complimented the hub as a link between the Ülemiste business district and the airport. Two of the bus stops were located inside the business district, one of them located by the Öpiku office building where the cafeterias and the restaurants were nearby. Öpiku building also featured the e-Estonia Briefing Center which hosted delegations from all over the world on a regular basis. The fourth bus stop was located next to the Ülemiste hotel, which is across the street from a vast shopping and leisure center. The route was marked with temporary signs to inform other members of traffic that autonomous vehicles were driving on the route.

The route featured many new challenges for the shuttle and therefore posed an exceptional opportunity for service development. Not only did the team tackle the challenges regarding the mixed traffic environment for the first time, but we also experienced our first accident, when a personal vehicle ignored a yield sign, and since there was no way to avoid the accident, crashed into the shuttle. Luckily no one was harmed, but it did make us more cautious regarding the fact, that even if the autonomous shuttle is safe, there might be human errors from the other members in the traffic, which led us to develop stricter operating rules. This also led us to an extensive incident response plan for future references. All in all, the shuttle was warmly welcomed to the environment by the people which can also be seen from the feedback forms filled out by the passengers. 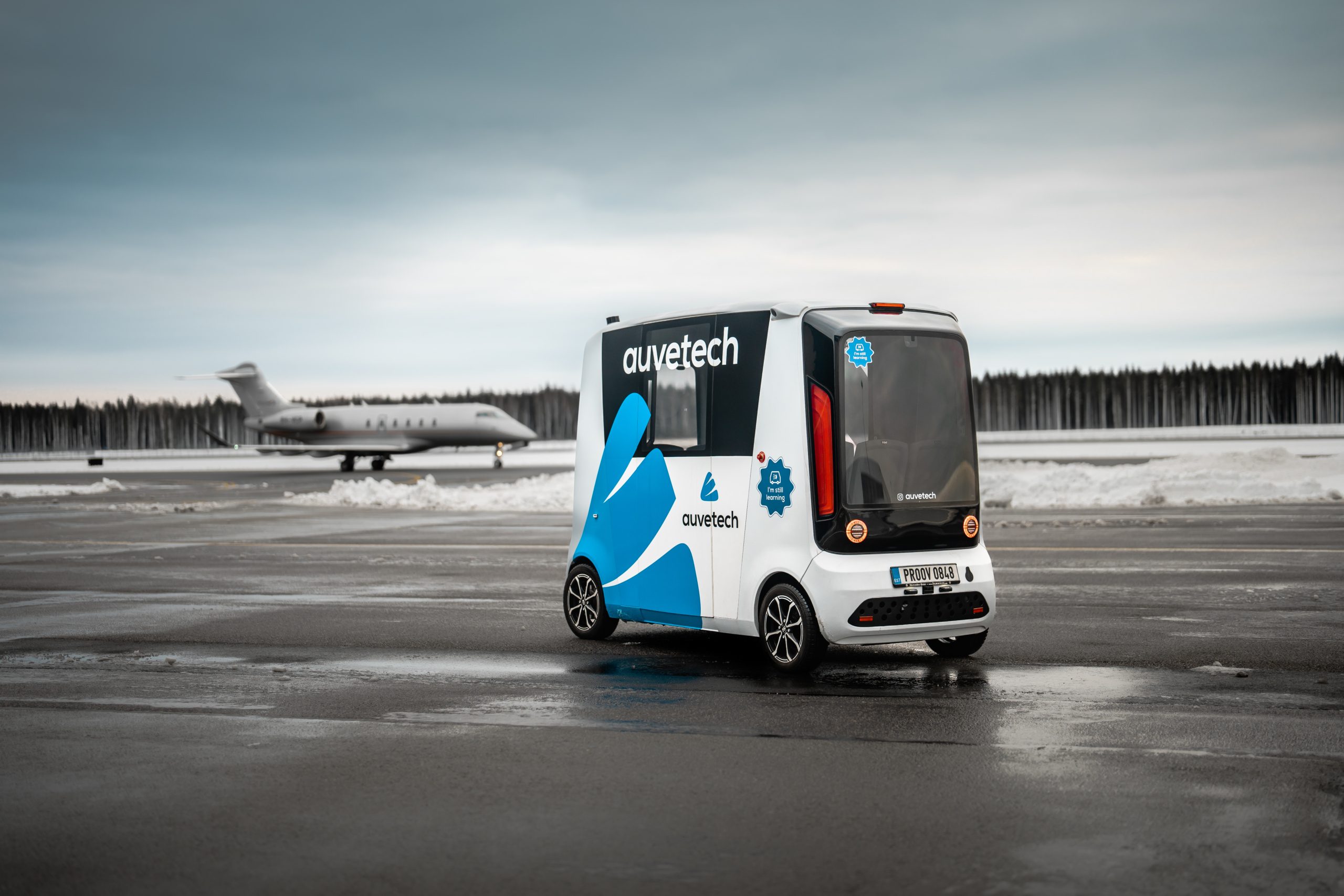 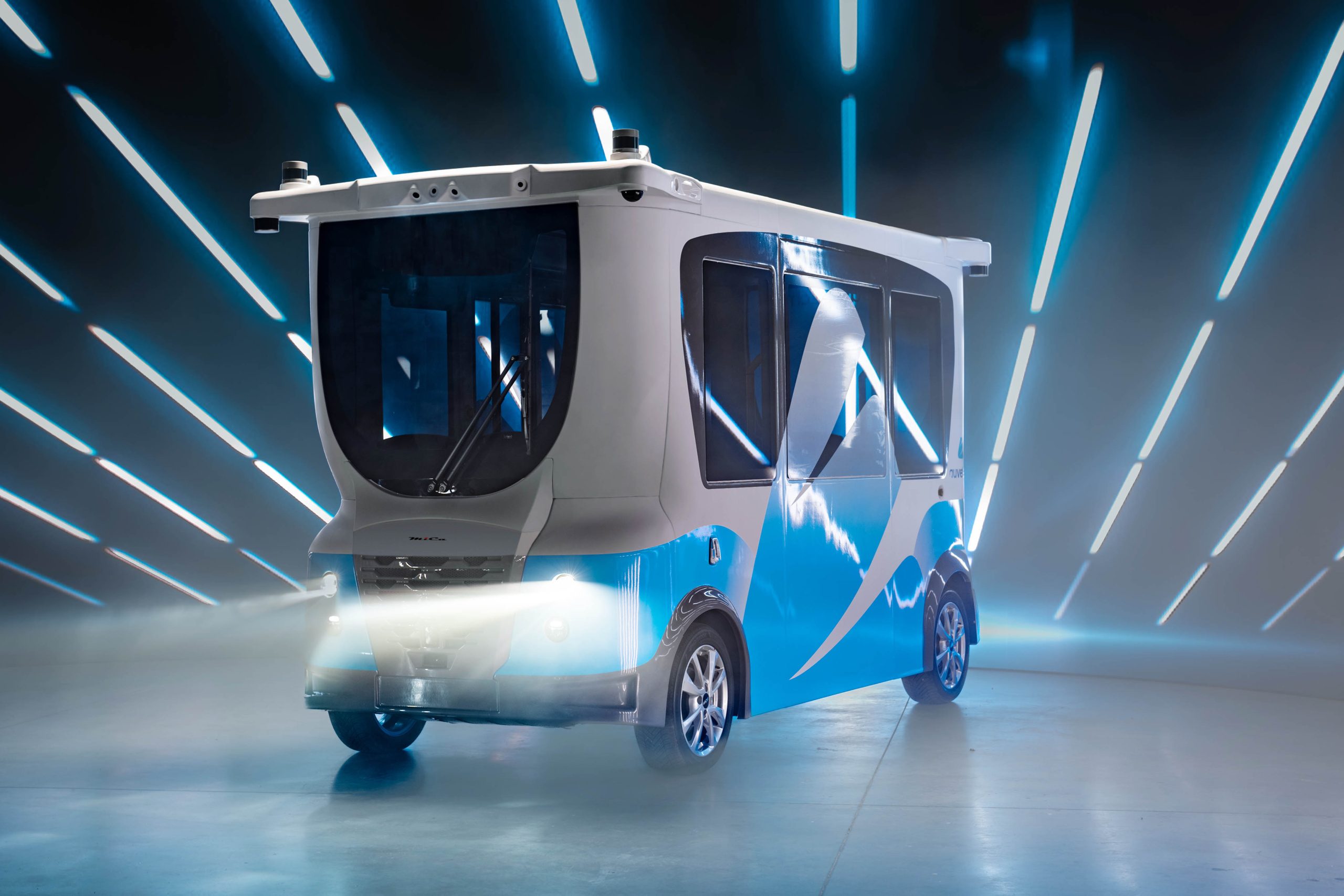 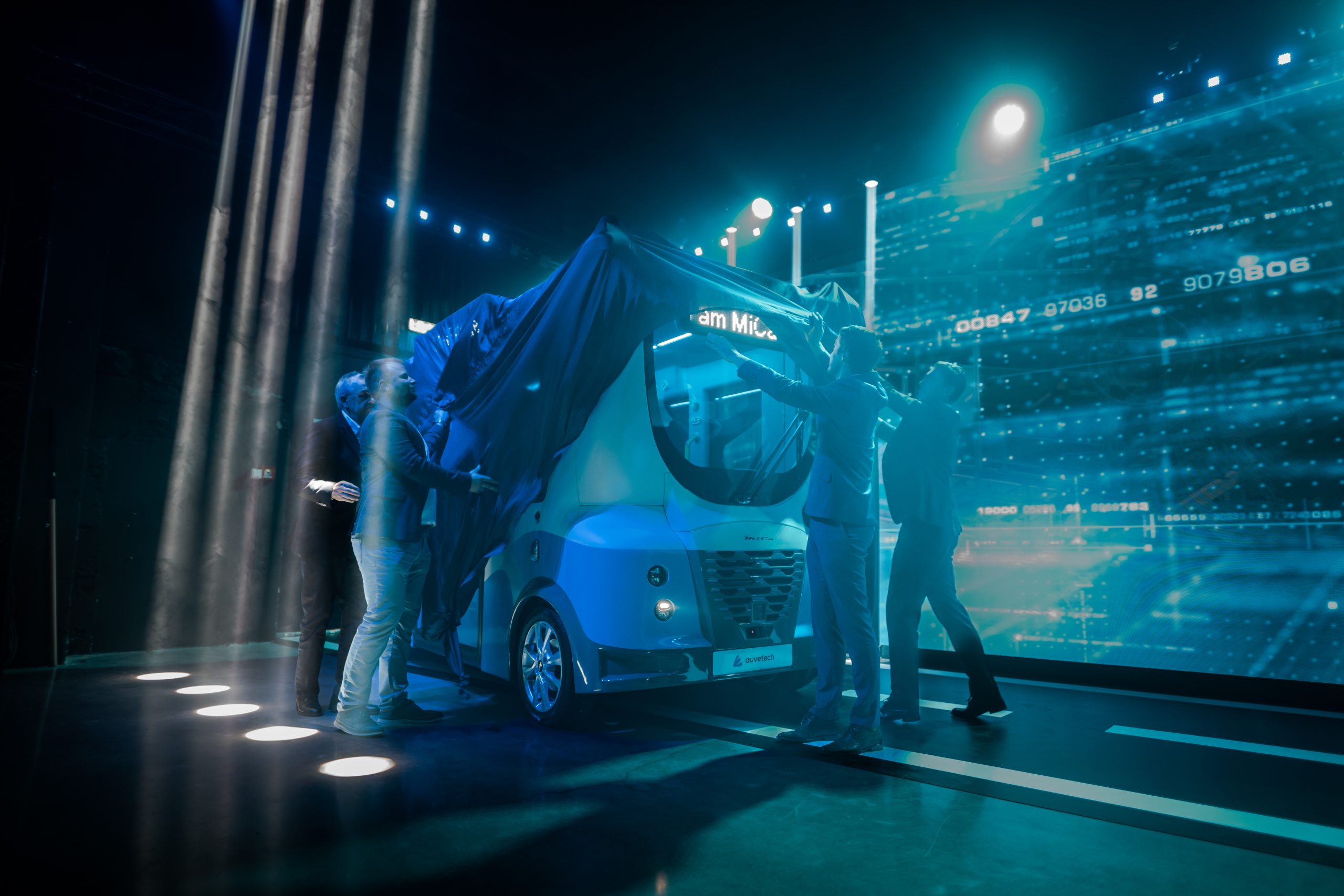