Another great project has come to an end for us. We are now officially having a successful international projects spree. This time the deployment took part in the city named Lamia, which is in Greece. The project was held in the frame of the Horizon 2020 FABULOS project, where Auve participated together with the Mobile Civitatem Consortium.

Our self-driving shuttle, Iseauto, served passengers for 46 days in Greece. Iseauto operated in two shifts: 10:00-13:00 and 17:00-20:00. Our service was used by 399 customers and we covered a total of 1930 km, which is a remarkable achievement considering that the country was in a lockdown. Our shuttles did a marvelous job by gathering another 549 hours of hard work and experience. Our goal in this project was to test Iseauto in a different environment and gather data, so we could develop our service even further. Also we wanted to improve public transport reachability in the area. “Estonian companies are testing technology and service here in Lamia, which is normal in ten years,” said Pallum, who is the Estonian ambassador of Greece.

A couple of challenges occurred during the project. One of the setbacks we had was when a few youngsters did not know how to behave in Iseauto. They vandalized the autonomous shuttle, but happily the problem had a quick fix by the police and Iseauto did not get damaged. Also the coronavirus was not in our favour, because the country was in a full lockdown, but still a significant amount of people used our service and to be accurate we gave a ride for a few dogs too.

Public transport was connected from Afetiria bus stop to Ari Velouchioti bus stop. The route was 3.1 km long and it took approximately 22 minutes to finish one lap. There were 4 designated bus stops and 16 crosswalks on the route, so there were a lot of pedestrians and light travelers on the move, which made it pretty challenging. The top priority for Iseauto was to ensure safety of pedestrians and light travelers, which without no doubt our autonomous shuttle accomplished. The service was free to use.

We had an operator in the bus during the ride to ensure safety. Iseauto was a part of public transport and maximum speed on the track was recorded at 21 km/h. The operating environment was different this time, because of the heat that is in Greece. We took advantage of the Lamia´s sun and energy coming from it, solar panels were placed on the roofs of the shuttles in cooperation with the Solaride´s team. The panels gave an additional source of energy for the shuttles. “It is important for our country to adapt quickly to robotics and digital technologies so as not to lag behind the new technological revolution in the world”, said Lamia Mayor Thymios Karaiskos. 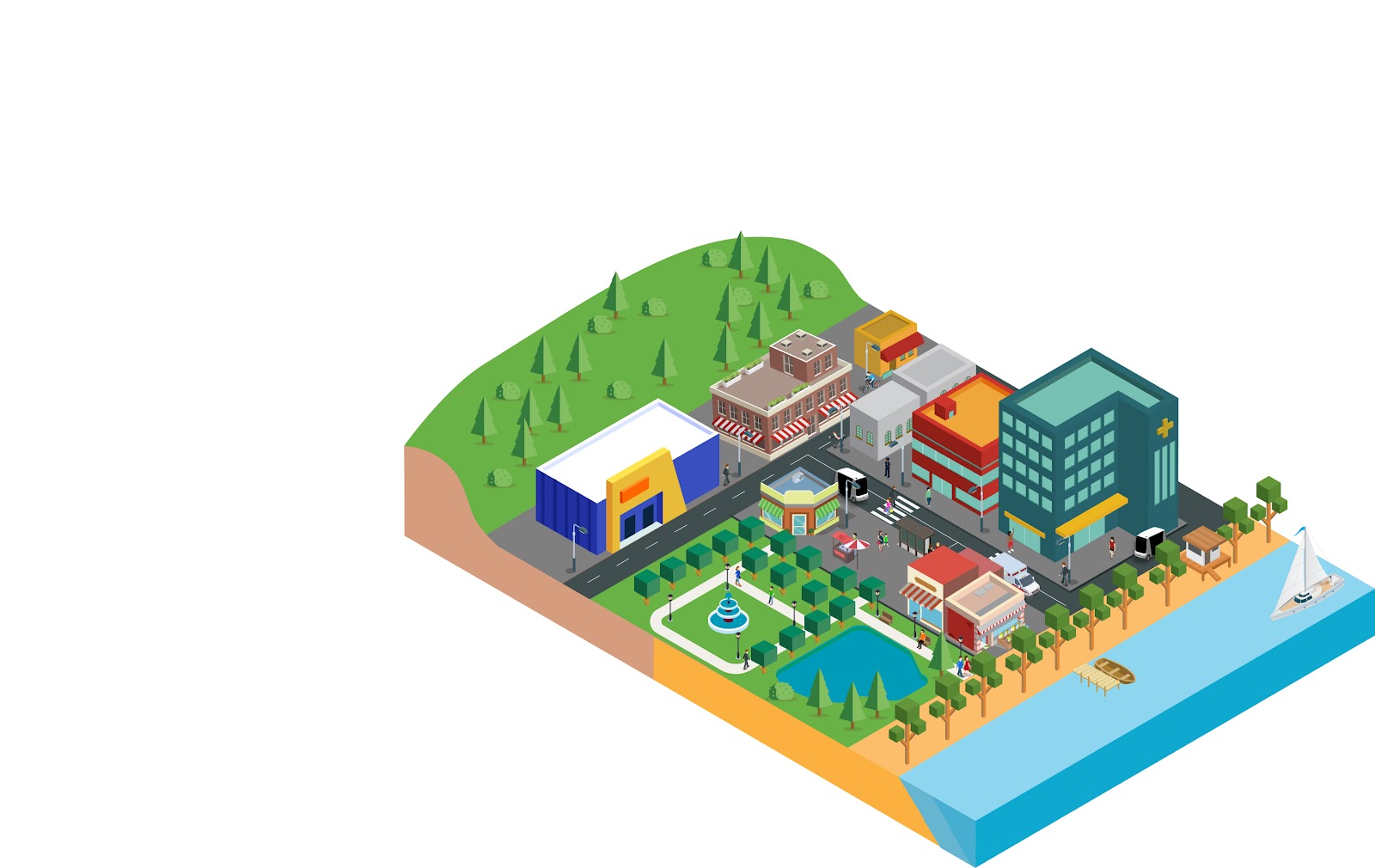 We can safely announce that Lamia project was very successful considering the excellent  feedback that we got from our customers. Our shuttles improved public transport reachability and we got back home with a lot of data to improve our shuttles once again.